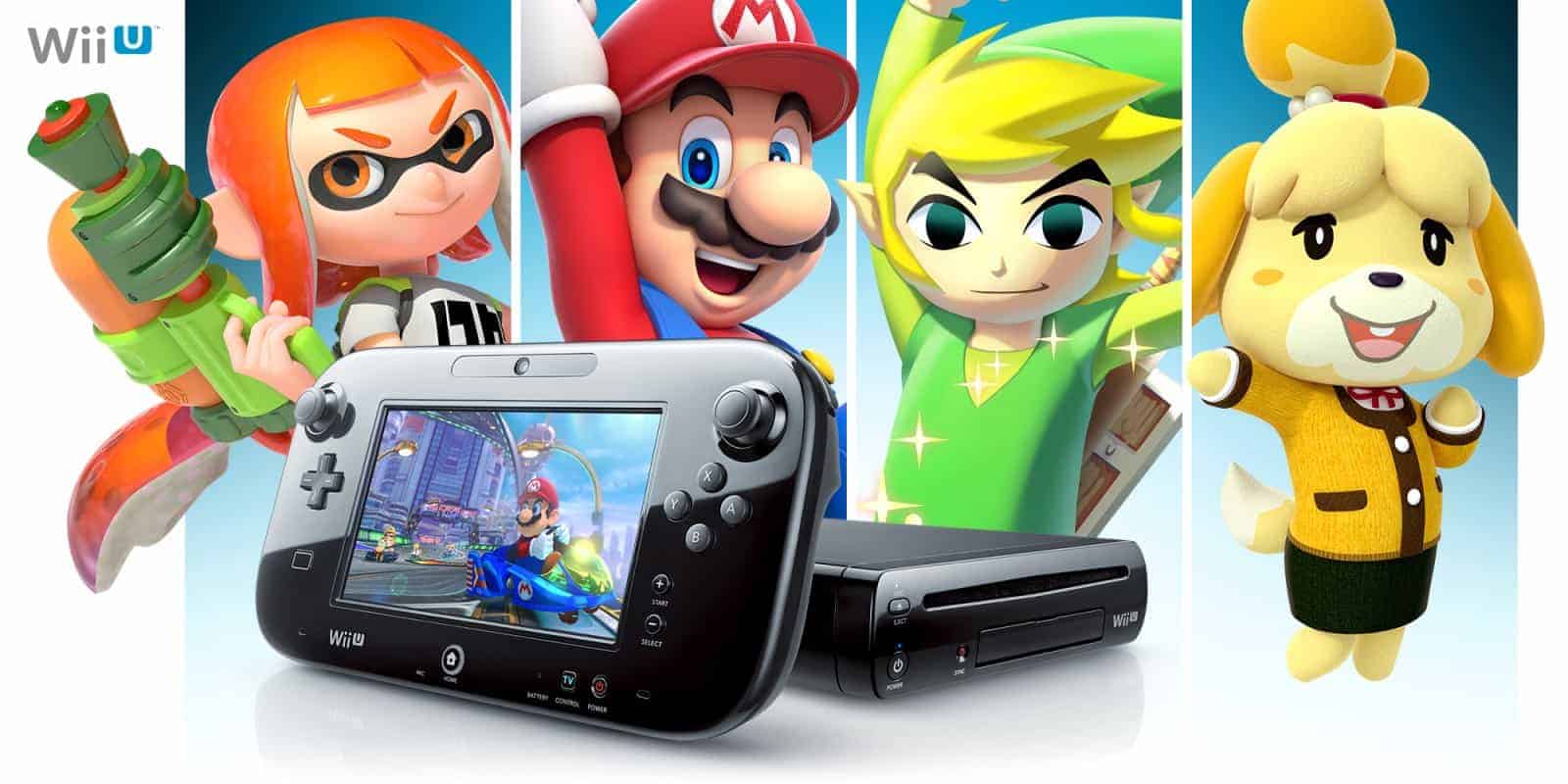 Nintendo has started to send out Wii U Deluxes, Pro Controllers, and games to the press so that they can get ready their advertorials for launch week, but we at System Wars Magazine won’t give you any of that junk. Our resident Nintendo fanboy, that blind Sheep, has been kindly asked to ‘play some Paper Mario’ over in that locked closet; meaning we have the Wii U all to ourselves! 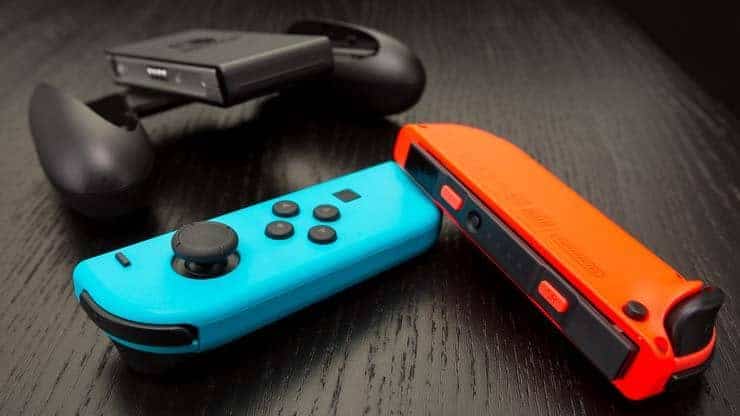 The ‘gaming journalists’ will tell you all kinds of “positive” things about the system, but I, the PlayStation correspondent Cow, will tell you the truth.

First of all, the Wii U sucks. I want to get that out there. But I want to tell you why it sucks. The Wii U is a kids toy.

You see this tablet controller? Nintendo jokingly likes to call it a “gamepad”, as if it deserved to be called anything remotely similar to a game controller like the Dual Shock. This thing is a toy. It’s a Fisher Price tablet. It’s a Leapster!

Sure, the man baby Sheep will be perfectly happy to play their kiddy Fisher Price toys, but mature gamers such as ourselves deserve something manlier. Always trying to grab the kids, always making their games have color and lack curse words and gore, it’s a total joke to anyone older than 12.

This goes right down to their branding, with the awful Wii U game packaging; all of them in bright blue cases! Sony would never be caught dead putting games on boxes like that. Such a garish color, only cartoon games would look good on it; it ruins any kind of Mature art on the box!

That carries over to the design of the OS itself.

Look at that! Really looks like it was designed for 5 year olds. No thematic consistency in the icons either. What a mess. It’s like each icon is about a completely different game!

The channel screen is designed to be an update of the Wii Channel Menu, and it is ridiculously out of date. It is so out of date. you can still customize the placement of stuff and everything! There isn’t even a place to put a banner ad in! Might as well be playing with a kids tablet:

The screen is ridiculously low-res. I was not impressed at all. It is not as good as your HDTV, or an OLED, or a retina display. The DPI is the same as the iPad mini, who the heck would buy that!?! Things are still noticeably “fuzzy” around the edges, and they could and should have done better.

It is so ridiculous that Nintendo keeps trying to go after a certain audience with these ‘game systems’. Their approach of always making everything colorful and playfully designed to attract kids, yet simplistic enough for the casual adults that don’t know the difference between Widescreen and Full Screen is supremely annoying as a Gamer.

They should start to make things like Sony does with the PlayStation: design it for no one. Just look at the PS3!

Not a single part of its design process considered the costumer, and that’s why I love it. They focus on the tech, not on stupid things like “concave triggers” and “updating the Dual Shock design to standards that aren’t from 1998.”

Nintendo still thinks that success comes from giving people something they can use, instead of something that looks good on a tech sheet. For more gaming review with website stay with Gamersthought.