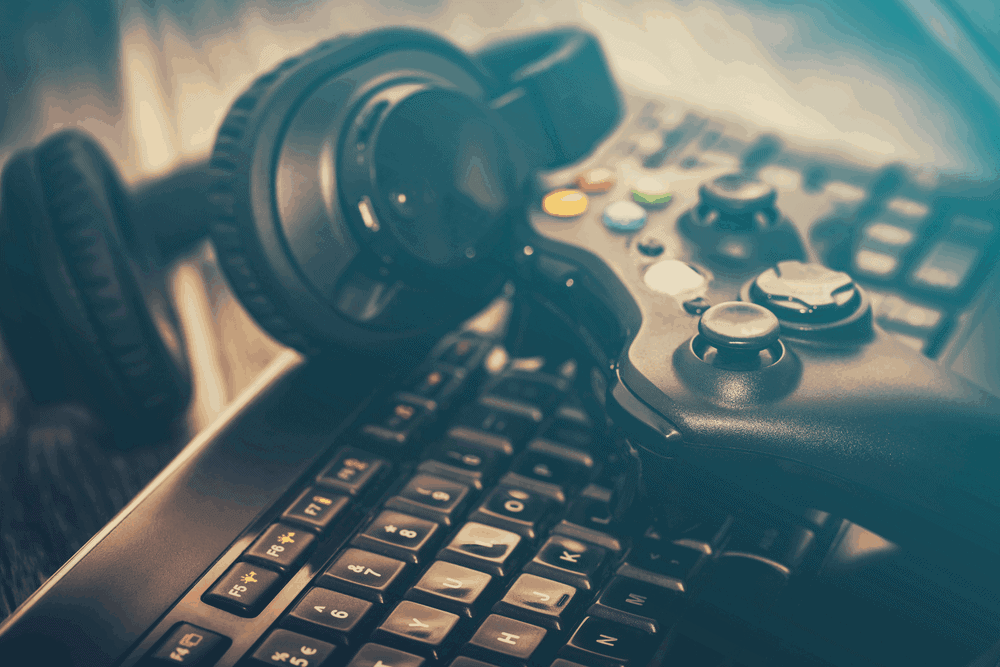 In Short Answer! PC Gaming. So you wanna know why? Let’s read it patiently. There is no winner in the battle of whether a PC or a console is best for gaming. This debate is going on parallel since the invention of gaming consoles. Some people argue that the customization of consoles over time and effort has brought them a gadget to play high-definition games while others relate the console to a rectangular box capable of doing only things.

Before you consider buying any one them there are certain factors that you must consider since the wise decision will be beneficial. Each gadget has its array of supporters who suppress the disadvantages and window dress the beneficial opinions.

Despite the maniacs, rational gamers second all the legit positives and negatives encircling both gadgets. Your predilection can sway according to the amount of money and genre of games you love to play. 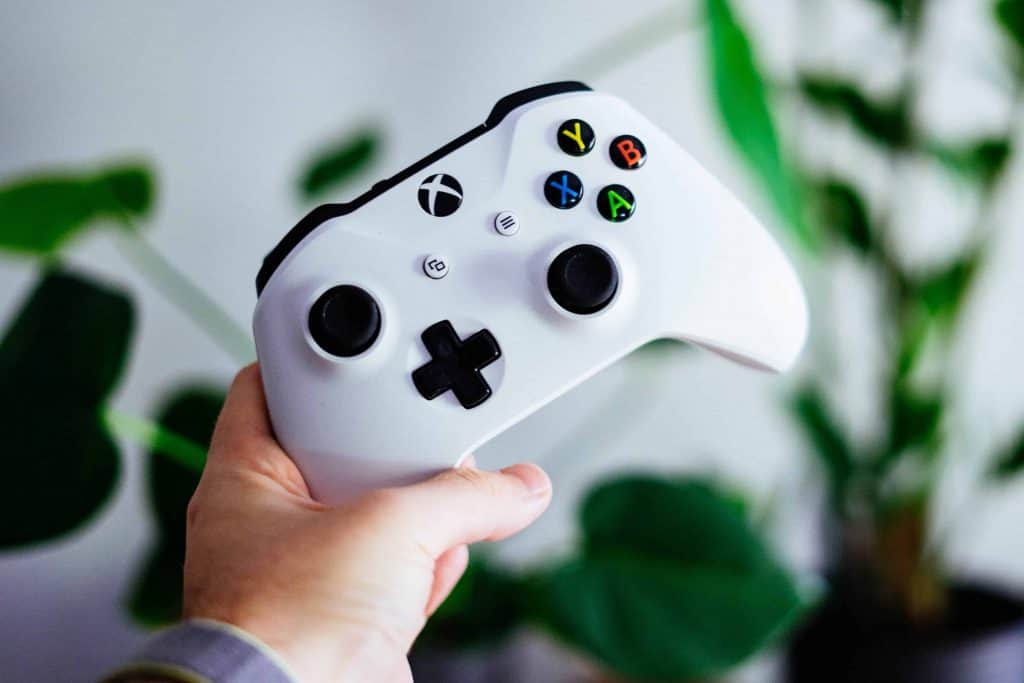 Why switching from console to PC gaming?

If you are solely a gamer, then people will support you buying a console. But why switching from console to PC gaming? Although gaming PC is expensive than a gaming console, benefits that provide is worth the money. Let’s see some difference between both:

Gaming PC has state-of-the-art hardware that makes the graphics of the games stand out like the cherry on the top of the cake. For instance, Alienware Aurora R10 and Cyber PowerPC Gamer Extreme deliver smooth vibrant graphics and high frame rates.

With fast hardware and processor, pc can easily differentiate between 16 million colors, unlike a gaming console whose graphics and colors wholly depend upon the television.

The multiplayer games on consoles require you to sign a paid membership and register for a gaming network. In the case of PS4, you need to sign up for the PlayStation Network (PSN) to get the multiplayer option.

Still, after signing up you can only play games with people who are registered on PSN or who own a gaming console. However, with a gaming PC, you can play multiplayer games without a paid membership. Therefore, gamers often prefer switching to PC gaming. 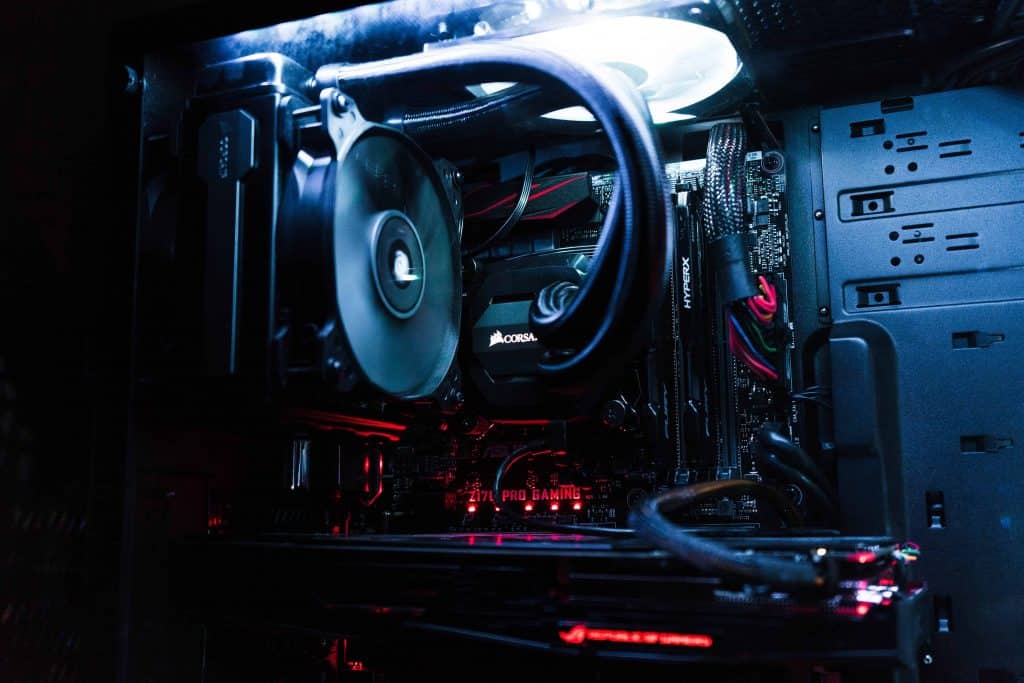 Some of the games in consoles such as exclusive “Sunset Overdrive” are better to play on consoles but when it comes to a pool of games, gaming pc beats gaming consoles. There are limited, yet insufficient games in gaming consoles. If you want to play a game you certainly need to buy the disk.

However, on a gaming PC, you can download your choicest games whenever you want for free. Some games are absent in consoles like league of legends.

Some technology-obsessed gamers will need frequent transformations. A gaming PC is prone to multiple modifications according to the gamers’ consent; therefore, gamers incline to move from console to PC gaming. Let’s talk about GTA 5 which is boring without cheats. You all will probably cease to add cheats in a gaming console.

Gaming PC needs a mouse and a keyboard. Based on gamers’ interest, manufacturers have created many outstanding keyboards that radiate light, efficiency, and are ergonomically designed. For example, games like battlefield are better to control with keyboards. The mice and ergonomic keyboards offer more freedom of control for gamers.

Isn’t it amazing that you can also connect a console controller with gaming pc? Lit keyboards, efficient mice, and controller connections. What else does gaming PC have to fascinate gamers? 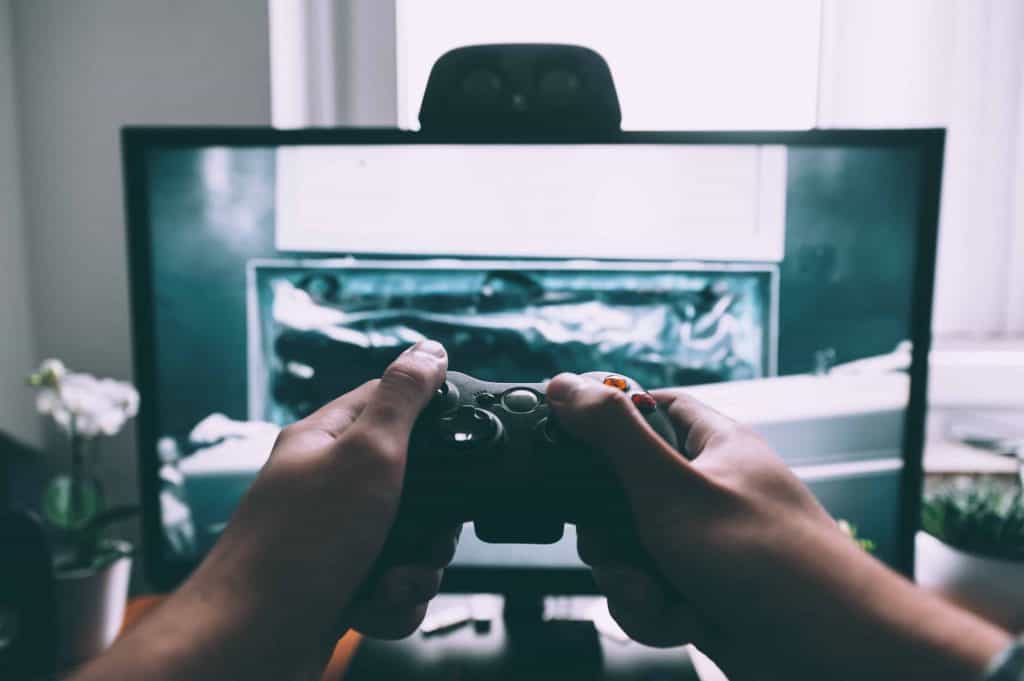 PC games are designed according to the monitor size and ratio. However, gamers can also connect the gaming pc with the household television. A gaming PC monitor has a low aspect ratio so why not using television for 16:9 eagle-wide view of games.

Accordingly, some monitors have the same ratio as that of the television. Moreover, a gaming PC monitor is capable of unreasonable refresh rates such as 240 Hz and 240 fps. Some technological revolution like eye-tracking technology might become usual because of its ability to alter the view based on where you are staring at.

Your games clashing with super bowls can induce sibling fights during winters. Therefore, gaming on PC is what you should approach. Console gamers are always dependent on the television connection. If they need freedom for gaming, they certainly need a gaming console and a spare household television which they can operate without restriction and clash of seasons.

While most of you have started thinking of how much does it costs to buy a gaming pc, we’ve got you covered. Building a gaming PC at home from scratch is easy and enjoyable. You can transform your standard pc with some satisfying modifications. Can you modify a prebuilt PC?

Yes, you can choose your type of motherboard, processor, RAM, storage capacity, varieties of radiator fans and casing. Using the finest stuff you can create and modify your gaming PC. You can check our 4k gaming PC build guide here.

Intense gamers get bored with the same gaming pc over time, but due to the decorations modifying the PC is not a daunting task anymore. Gamers can embellish their gaming environment with pc lights and fans. This personalization keeps gamers motivated and happy.

With time, your PC might get obsolete, but you can upgrade your pc parts anytime. If you wish to attain high gaming speed for arcade genre you might upgrade your processor and likewise.

The negative aspect of PC Gaming

A good gaming PC is very expensive but if you can maintain the integrity of the PC then you won’t regret buying one. In the long run, the price offers a good value for money since gaming PC has good performance and life.

In a nutshell, gaming PC is way better than a gaming console. After through and through analysis of the pros of gaming PC over the cons will compel you to go for a gaming PC. On the other hand, you must only go for consoles if you are ready to sacrifice the benefits of a gaming PC or if you have a spare gaming television.

But again, you must reconsider the outstanding graphics, cheetah speed, and eagle-wide view options that a gaming PC provides. Gaming PC never fails to impress dedicated and cool gamers.