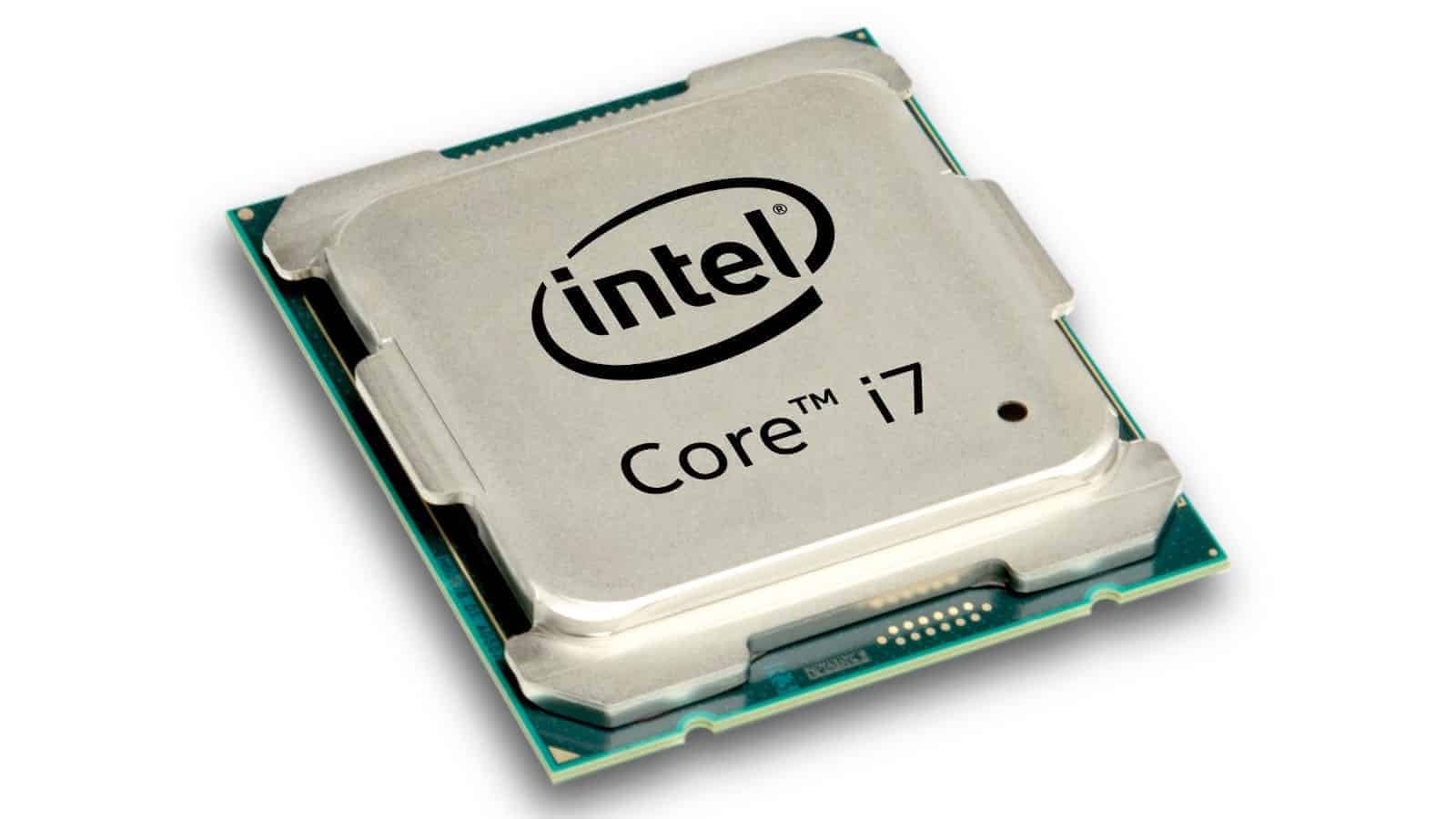 Lets begin with How Central processing unit (CPU) read coding. Although most of us don’t know how to write it, many of us have seen a few lines of computer code laid out in one of the common coding languages like pascal or python. These coding languages are all founded on English, and are constructed to be readable by people who know them, but, when you simplify the interaction to its base elements the Central processing unit (CPU) which reads and processes that code is just a piece of silicon.

And most conversations between people and non-sentient inanimate objects are extremely boring and one sided.

So, the logical question is HOW does a CPU take the code it’s given and transform it back onto our screens as something that we understand?

How Does a Central processing unit (CPU) work:

The first phase is when the human programmer writes out his program in his chosen computer code.

This code needs to be further refined before it’s given to the CPU so it gets put through a special program known as a compiler. Which checks it for errors, corrects any it finds and then changes it into the final form that the CPU can understand.

This is called MACHINE CODE

Your Central processing unit (CPU) understands this machine code because it’s presented in binary, which is the series of zeros and ones that is the substructure for all modern digital computing. If at this point you’re wondering why Central processing unit (CPU) s can even understand zeros and ones [bravo smart ass] it’s because the 0’s and 1’s are essentially representations of an electrical signal which means ON or OFF. So, the machine code travels around the inside of your PC in the form of electrical pulses which individually represent either a one or a zero that the compiler produced.

When these electrical pulses enter your Central processing unit (CPU) a large number of things begin to happen. All modern CPU s contain millions of transistors, and a great number of these serve as LOGIC GATES which will open or shut depending on whether or not they receive a zero or a one [on or off] command.

These logic gates will open and shut to shape the machine code in very complex ways so the Central processing unit (CPU) can then send it out to where it needs to be, like to the graphics card for example. While the fundamentals behind CPU design are ridiculously perplexing, using a simplified comparison will help us to understand them, or at least to understand the big picture of them. 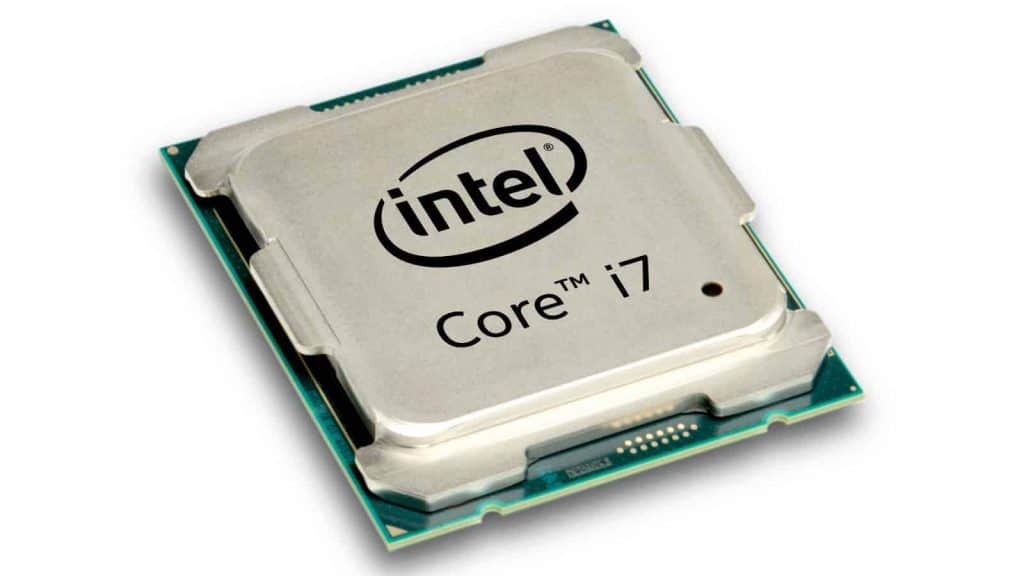 So, with that in mind we can start by thinking of the transistors inside your Central processing unit (CPU) as very small beads on a massive abacus. These beads [transistors] are organized according to your CPU s micro-architecture, different CPU s have different architectures. And newer CPU s generally have superior architectures. A few common examples are Haswell and Ivy Bridge from Intel, and Pile-Driver or Steam Roller from AMD.

But, even with all of the varieties of CPU micro-architecture most modern applications will work on the different types of CPU s. So, you don’t need a different kind of Photoshop or Dreamweaver software for a Haswell chip vs an Ivy Bridge one. This is because your CPU will use the same instruction set as all the others, which is just what it sounds like.

A set of binary instructions [010101] that your Central processing unit (CPU) can comprehend and work with. Modern consumer CPU s, like the one mother braining your PC right now, all use one of two instruction sets. The X-86 instruction set, or the newer X-86-64 instruction set for sixty-four-bit systems.

So, what’s the difference then? if a cheaper and slightly older CPU can read the same instructions as a state-of-the-art Terminator’s brain job then why bother with the newer / slicker ones at all. The answer is simple . . . SPEED! A top of the line Intel Broad-well CPU will decipher, understand and implement its instruction set much faster than an Intel Sandy-Bridge Central processing unit (CPU) from [way back in] 2011.

It’s similar to accelerating in a modern sports car Vs an old rust bucket, both cars understand that pressing the accelerator means GO . . . but because the sports car has an advanced engine architecture it can carry out the instruction much faster [and more efficiently] than the older model. That’s way Central processing unit (CPU) works for you.