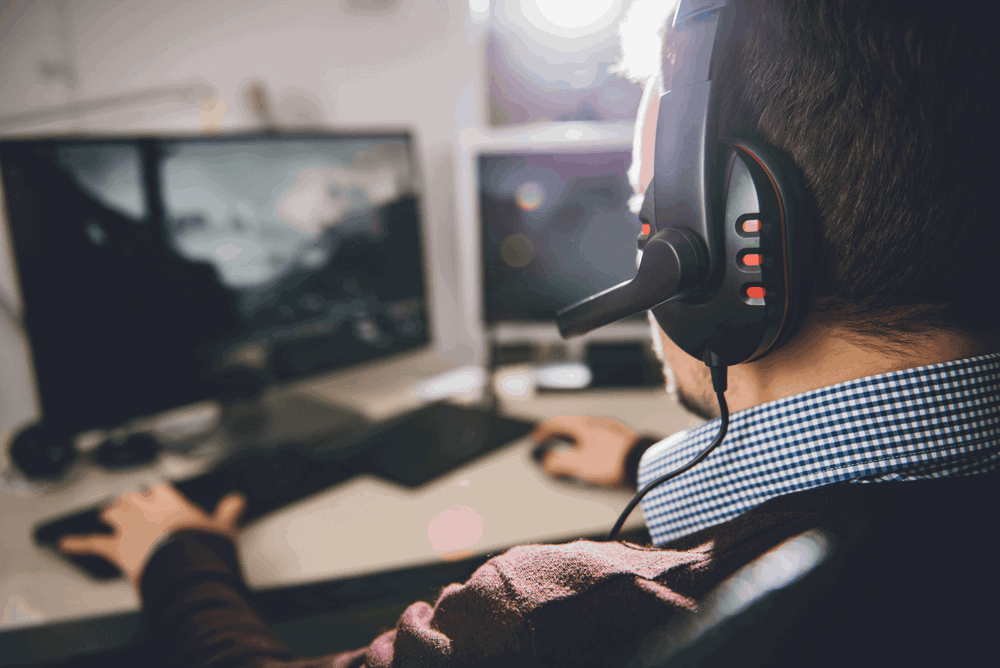 It is quite surprising that people still do not differentiate between the gaming PC and the regular PC, these two types of PC have differences regarding functioning as well as the hardware components. The primary differences come in when we compare their graphics cards as well as their speed. Understanding the contrast between a gaming PC and an ordinary PC is simple. Gaming PCs have a couple of updates that make them better than regular PCs. If you are concerned about gaming, you have to ensure that you have the correct machine for the activity. The gaming PC has way higher discrete cards, and thus it tends to be faster than the regular PC. The article will, therefore, explain the differences between the two types of PC, it will compare processors, memory, function and the cooling system.

The regular PC is designed to carry out the routine work like typing, internet related tasks, save some documents and other simple tasks. These computers are not that powerful compared to the gaming PCs simply because people only need them for carrying out essential functions. The gaming PC is designed to carry out some complex tasks and to be specific gaming; playing games is not a regular task just because it causes overheating when a regular PC is used.

The speed of the processor is another thing that distinguishes the two types of PCs. The gaming PCs have fast processors which allow it carry out the tasks efficiently. Unlike other functions, gaming requires fast processors; it is quite frustrating when you are in the middle of playing a game, and then your PC start slowing down. The regular PCs requires the regular processors since it carries out the standard task which is a bit easy to handle, unlike gaming.

The memory is one of the most critical aspects of a computer when it comes to a regular PC; it does not require a lot of memory. The size of the memory is determined by the purpose on which the computer is tailored to carry out. The gaming PC needs a lot of memory since it is a complex function when we talk of the computer memory, we are considering the hard disk and random-access memory. The bigger the RAM, the faster the computer and therefore, the gaming PC requires higher memory than the typical PC.

In conclusion, the two types of computers discussed above have differences regarding purpose and hardware components. The memory is one of the main things that distinguishes gaming and regular PCs; The graphics cards are also more advanced in gaming PC to facilitate the speed required in gaming, the standard PC has the standard graphics cards following the nature of their work.