That’s right, Nintendo has innovated yet again and invented a new thing that will revolutionize gaming yet again! Wii U games are coming out on a brand new amazing technology called ‘optical discs’. It sounds like the same stuff that games have been put in for decades, but it’s not.

For years, normal discs have been a bane of existence, their sharp un-round edges cutting people’s hands and leaving them without fingers. It’s true, look it up on Google.

Now, if you did look it up on Google and it said “that’s not true”, that’s because Google is part of the anti-Nintendo media and only wants to hide any news that shows Nintendo’s true spot as the leader of the game industry.

That means Nintendo can once again hold the crown of “best storage format” on the game industry. They lost their way with the Wii, but they have always been king of this field ever since the N64 days when the extremely durable and super-fast cartridges were used by Nintendo while the dunces over at Sony and Sega used the extremely slow and fragile CD technology. 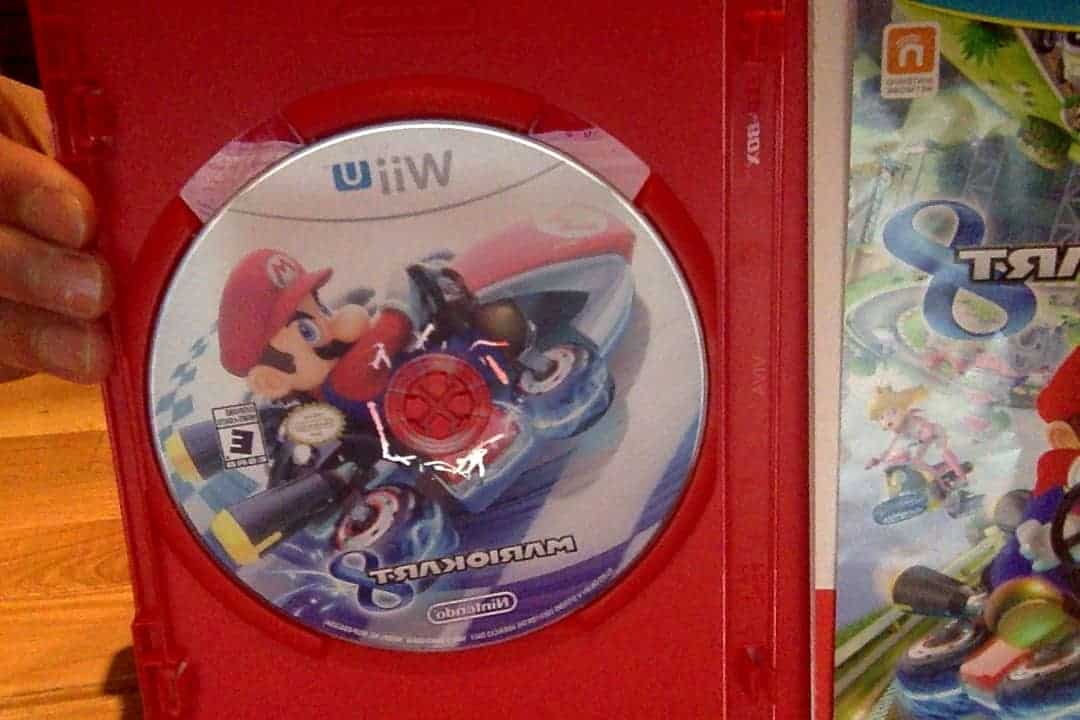 Of course, the brainwashed masses that bought the PS1 over the N64 would say that “CD’s could hold hundreds of times more data than a cartridge”, or that “CD’s were much cheaper for the consumer, publisher, and developer”, or even that “Nintendo lost their lead spot because of their stupidity to not use CD’s”.